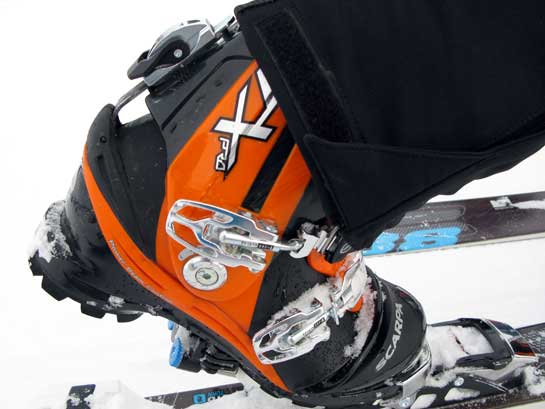 Once again, it was time to join the ATSA in the small Austrian resort of Rauris for a few days Telemark Skiing.  This was my 4th year with the team and it has almost become a tradition in my calendar.

END_OF_DOCUMENT_TOKEN_TO_BE_REPLACED 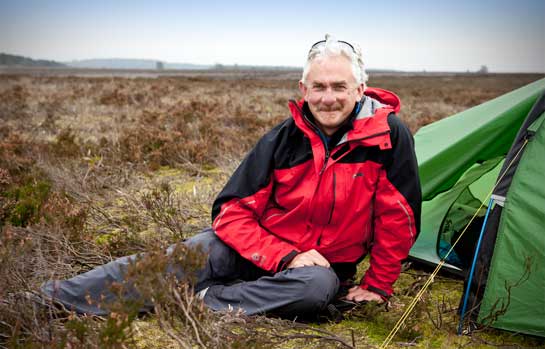 Where do I start?  So much has happened during the past year, and I don’t want to miss anything.  Good job I’m an avid diary writer…

END_OF_DOCUMENT_TOKEN_TO_BE_REPLACED 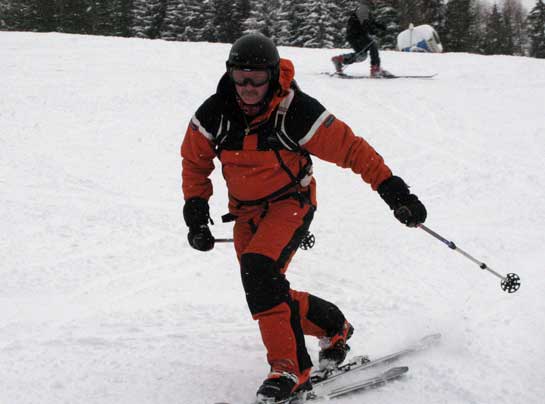 A few years ago on the slopes above Meribel I bumped into some of the RAF Telemark Ski Team.  They asked me if I had a light, I said no, but offered them a hip-flask full of Whisky.  One of them was a medical officer and noticed my shortened fingers. She asked “are you badly injured?” I explained my situation and within minutes I was having tea with a Major and stood surrounded by people shaking their heads in disbelief.  “You can’t ski telemark without toes!” they said.  It sounded like the same voices that said I’d never climb again after suffering severe frostbite. It was the start of a relationship that has seen me ski with the Army Telemark Ski Association, the GB Telemark Team, lecture at Sandhurst and the Royal Citadel in England, and Rauris in Austria. END_OF_DOCUMENT_TOKEN_TO_BE_REPLACED