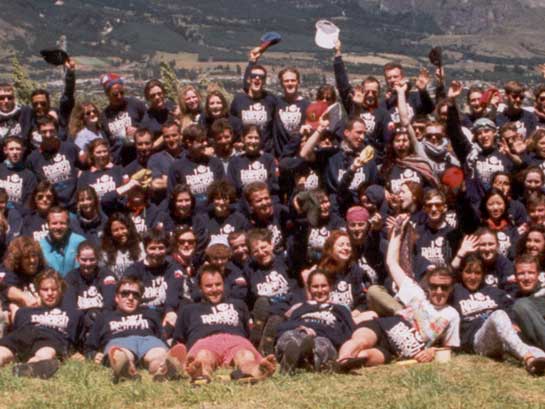 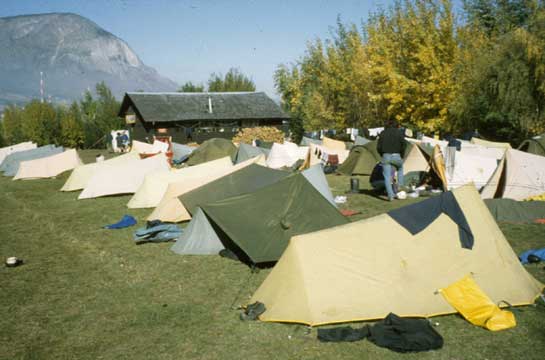 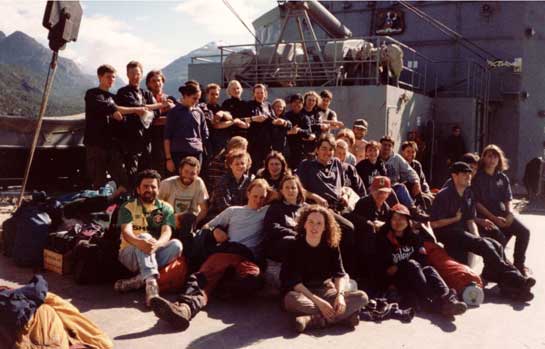 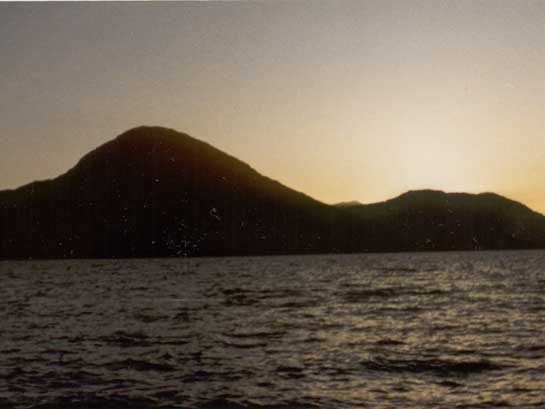 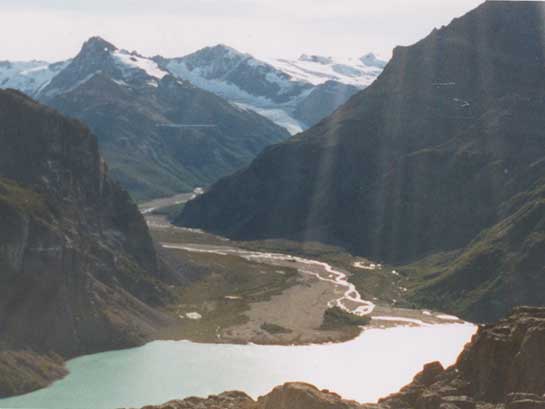 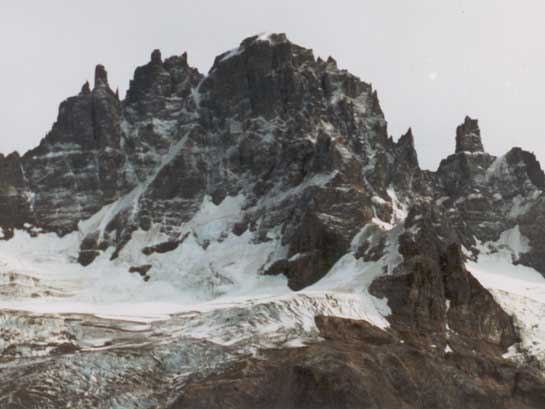 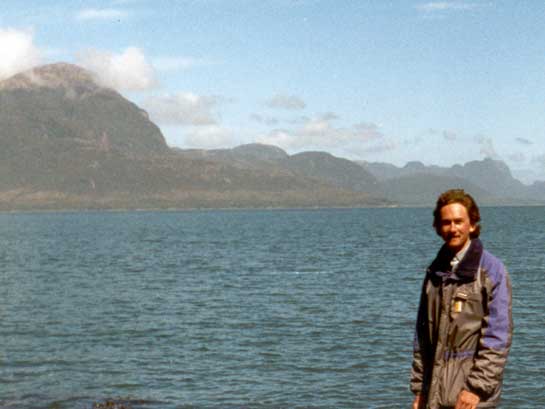 If COVID has taught us anything, it is…read more...

Since the dawn of time, the older generations…read more...

I'm frequently told that I need to 'Play…read more...

Its’ not all Mountaineering – Some of us Care too…

Ambassador for the Martin Moran Foundation…

I'm delighted to be an Ambassador for the…read more...