Ten top tips on how not to travel… 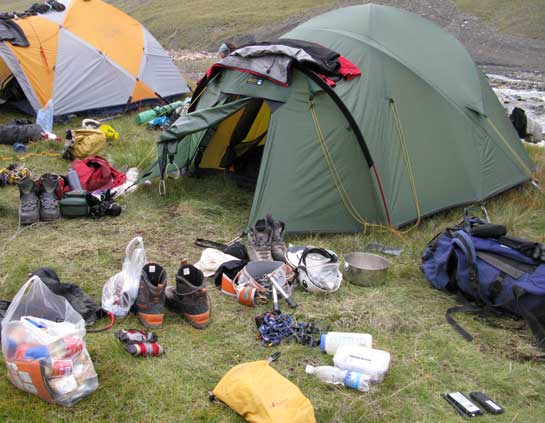