Racing for the Bottom… 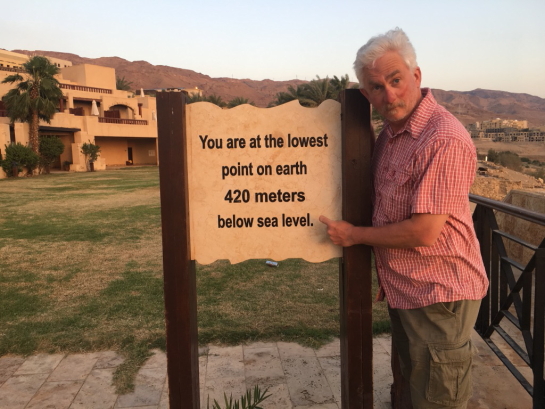