Where did I put that Camera..? 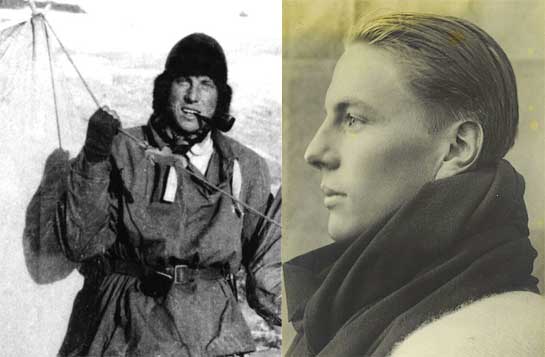