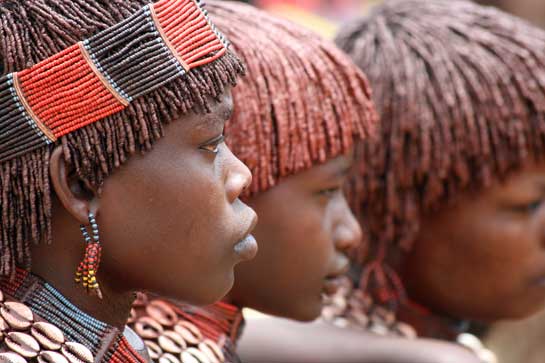 Brought together by XCL Expeditions, the 20 strong team set off for Ethiopia in late July 2007.  Members ranged in experience from seasoned expedition travellers to first time venturers. We had all met and trained in the UK to build a strong team spirit and to prepare ourselves for the journey ahead.

This was to be my first trip to Africa. I wasn’t sure what to expect, but I knew another adventure was about to begin.

Ethiopia is an immense country and deploying to our northern project sites required a two day coach journey from Addis Ababa to the mountain town of Lalibela.

We crossed mountain ranges and traversed cliff edge roads through mud and dust to reach our destination. It was a tiring journey with a few incidents on the way, but we got a wonderful view of the country.  It was time to deploy to our sites and begin our work.

Half the expedition left Lalibela and climbed to the mountain village of Ashetan. Our project was to carry out repair work to the school buildings and teach sports to the children, but a shock awaited us.  New school buildings had been constructed since the recce trip. Hard negotiations with the village elders ended in stalemate and we left the next day to join our comrades who were working below in the school at Ketchin Mesk.

After such a long trip it was a bitter disappointment to see the project fail, but hopes were high for the next phase.

After the disappointment of Ashetan we were welcomed into Ketchin Mesk. Plenty of work needed to be done and we set about it with a vengeance, only to be stopped again.

Local politics decided to intervene and we were all asked to leave the site with work only half done. Another disappointment to us all.

We retreated to Lalibela to regroup and decide our next step. 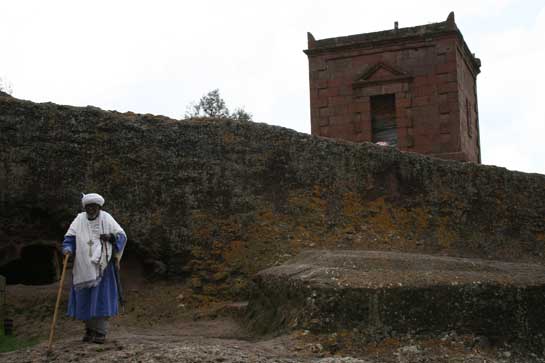 The town of Lalibela lies in the Amharic region of Northern Ethiopia. It is famous for its rock churches which have been places of pilgrimage since the 14th century.  Though in picturesque surroundings, the town does suffer the trappings of the tourist trade. Dozens of children follow you to beg and ask for school funding. Charity help exists and cases have been proved that instead of going to school, the children beg to make money for their families.  It is a difficult decision to give away money, but previous visitors have set presidents which all the children now follow.

One of the ancient wonders of the world’ is how these churches have been described. Now a UNESCO World Heritage Site, the rock hewn churches of Lalibela attract thousands of pilgrims and visitors each year.  They were cut from solid bedrock between the 12th and 13th centuries.

One of the earliest Europeans to see Lalibela was the Portuguese priest Francisco Álvares (1465 – 1540). His description of these structures concludes:

‘I weary of writing more about these buildings, because it seems to me that I shall not be believed if I write more … I swear by God, in Whose power I am, that all I have written is the truth’.

They still are a wonder to see and decorated in ornate frescos.

The disappointments of our first two projects faded away when we arrived at Addis Alem. The school couldn’t get enough of us and work was aplenty.  After an initial welcoming ceremony spent three days plastering and painting classrooms, erecting a long wire fence and fitting a new school bell.  It was wonderful to be wanted so much and we all felt part of the local community. If only it had all gone so smoothly…

The final stage of the trip was to head south into the Omo valley to meet some of Ethiopia’s remote tribes. The roads were mere dirt tracks and days of hard driving were required to get into the tribal areas.

With battered behinds and dusty lungs we finally arrived in the Omo and met the Hamer and Karo tribes.  Their cultures were a fascinating insight into traditional Ethiopian life.  These two tribes are some of the most remote in Ethiopia. They live a traditional farming life based on small villages and settlements. 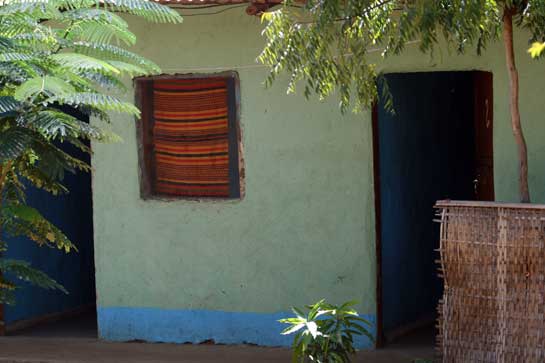 Markets attract hundreds of people and are the best places to see the people up close. Jewelry and paint adorn the body whilst skins form the clothing. Some western influences have crept in and I forgot how may times I was asked if I supported Manchester United!

I pray that these people will not become overrun by western influences and be allowed to survive as they have for thousands of years.

My first trip to Africa was over and what a trip it was. It started badly and spirits were low, but soon picked up as project work and adventure appeared.  Team spirit and motivation were vital parts of the expedition and showed how things can soon go downhill if not checked early.  It was a great experience in how people from all backgrounds and levels of expedition experience work together. 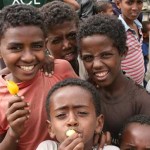 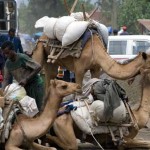 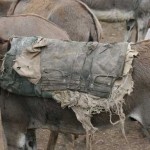 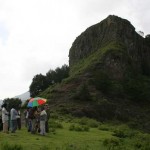 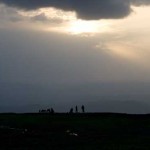 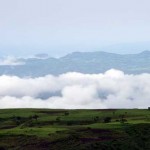 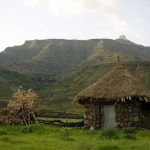 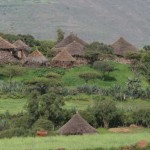 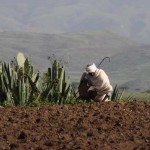 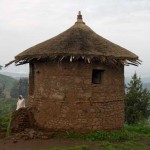 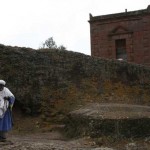 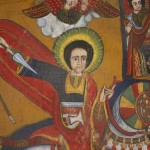 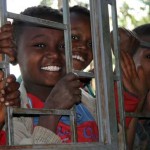 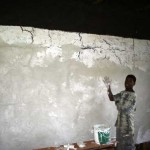 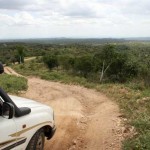 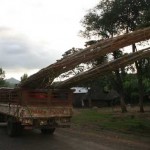 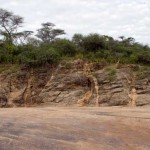 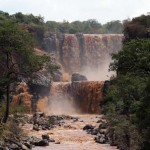 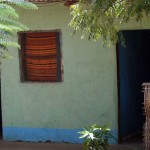 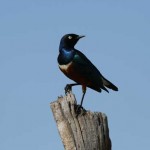 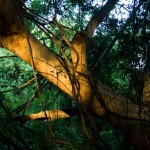 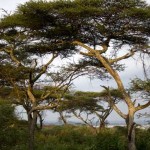 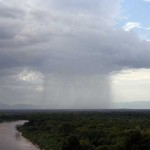