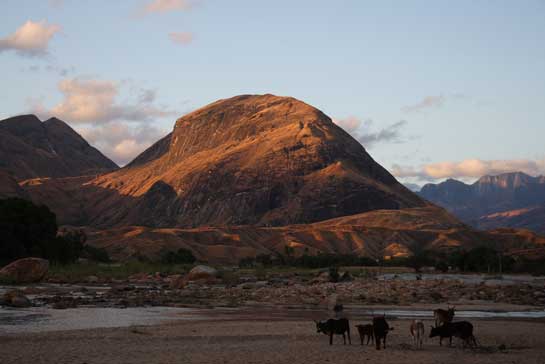 It didn’t seem a minute after I got home from Ethiopia that I was back on a plane bound for Africa. This time is was to the island of Madagascar – famed for its wildlife, changing climates and vanilla coast. I arrived in early October, ready to climb the final peak in my 7 x 7 challenge. Though not technically difficult, Maromokotro – 2876m (9436ft) is remote and requires a 14 day trip on foot to get to, climb and return.  Before I set foot on the range I had to cross the island and meet my guide.

Antananarivo (known locally as Tana), is the Capital of Madagascar, and was founded in about 1625.  It takes its name (the City of the Thousand) from the number of soldiers assigned to guarding it. Until 1869 all the buildings were of wood or rushes, but even then it possessed several timber palaces of considerable size, the largest being 120ft high.  Since the French arrived in 1895 the city has rebuilt with many Colonial Buildings which still survive between the sheets of corrugated iron and plywood. They look tired, but have a beautiful charm of their own. 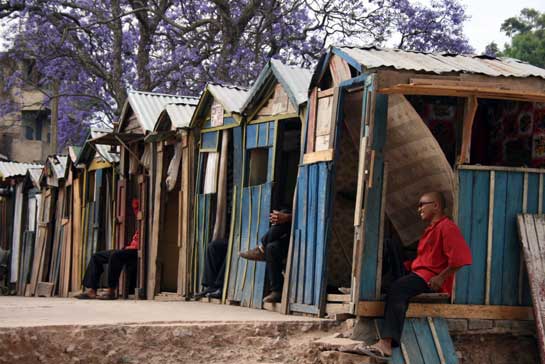 I stayed a day in Tana to orientate myself before heading north to Diego Suarez and the start of my climb.

I flew north from Tana and arrived at the windswept town of Diego Suárez It lies on the edge of one of the world’s best natural harbours and is surrounded by rugged country.  I found it a peaceful town to stay. The streets are relatively quiet although the ubiquitous Renault 4 Taxis still whizz around the potholes at great speed!  To the North stands French Mountain – a wonderful peak for rock climbing and a great place to watch the sunset over Diego.

It was here that I met my guide – Aristide Hery. He had prepared everything ready for the climb – 4 x 4 vehicle, porters and all!

Just to get to the peak demands an arduous eight day trek of up to 20 miles a day. Burning Lowland Savanna is replaced by Dense Jungle, much of which must be forced to find a route.  The daytime heat is oppressive, often topping over 100F, whilst the nights can be freezing cold. The impressive scenery makes up for it all though. Tremendous waterfalls, dramatic mountains and never ending plains make this part of Madagascar one of the most scenic.  My feet began to suffer after only a few days. Numerous river crossings soaked my skin-grafts, whilst the midday heat burned them dry. It was a difficult time, but with care and attention they survived. 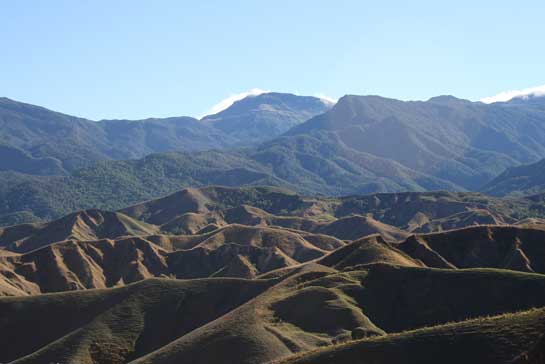 First climbed by the French in 1936, Maromokotro is the highest peak in Madagascar, and the last peak in my 7 x 7 Challenge. It stands in the Tsaratanana Massif and is sacred to the Malagasy people.  It stands in scenery which resembles the moors of Northern Derbyshire. I felt quite at home there squelching in the peat bogs and dodging the streams and groughs.

I stood on the Summit at precisely 12.08pm 12th October 2007, thus completing my challenge to become the first Briton to climb all seven tallest peaks on the world’s seven largest islands.  I should have felt elated, but a sense of quiet and loss filled me. The last four years of climbing had come to an end…

With my objective reached it was time to head out of the mountains.  The return journey started badly with an untimely night fighting through Dense Jungle which ended in a perilous riverside camp. 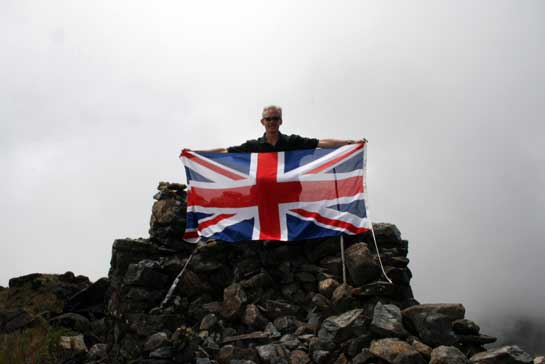 From that point onward the pressure eased, but dramatic lightning storms brought high winds and driving rain which hampered our progress. My boots finally fell apart and I completed the last two days in Sandals – much to my feets aggravation.  Thirteen days after setting out I cross the final river, jumped on the back of a passing 4WD and headed for home.

Four years of hard work, total commitment and world travel were complete. From that first meeting with Jaime Vinals on Baffin Island in 2003 I had climbed around 25,330m (83,103ft) and crossed the world six times.  I would like to thank all the people I have met on my journey for their help, inspiration and friendship.

I felt proud to have set the record and be the first Briton to complete the challenge. I hope that others are inspired to follow in my footsteps (or ski tracks!) 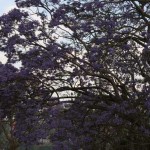 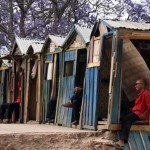 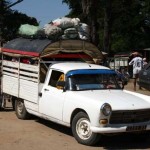 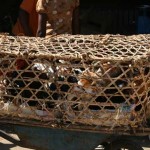 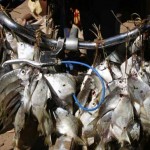 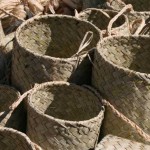 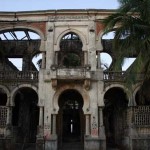 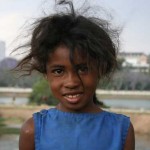 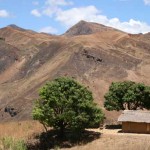 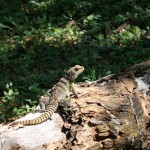 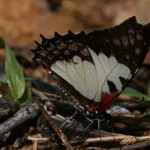 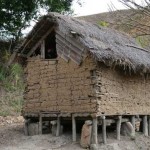 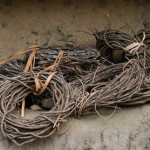 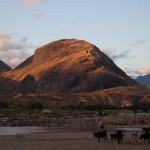 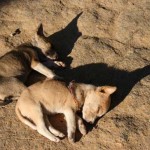 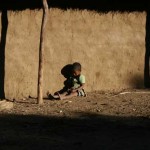 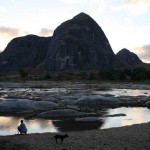 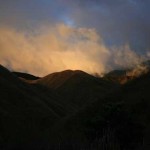 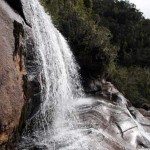 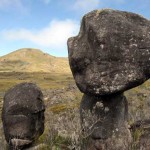 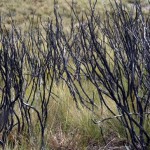 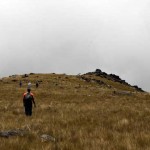 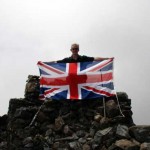 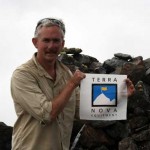 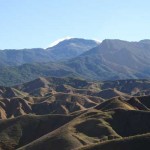 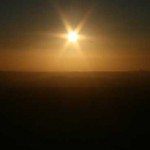